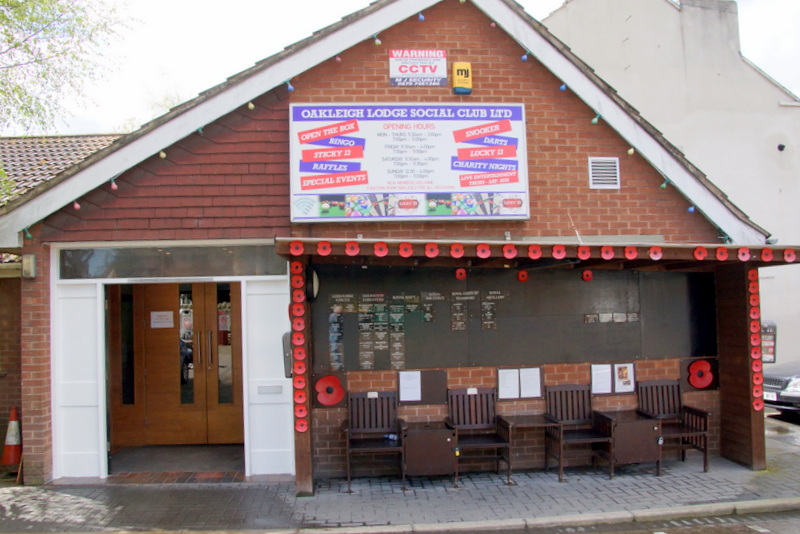 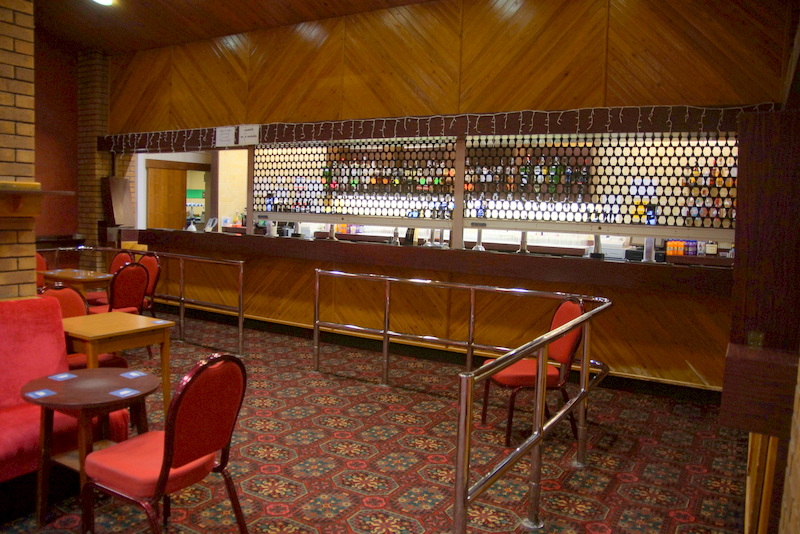 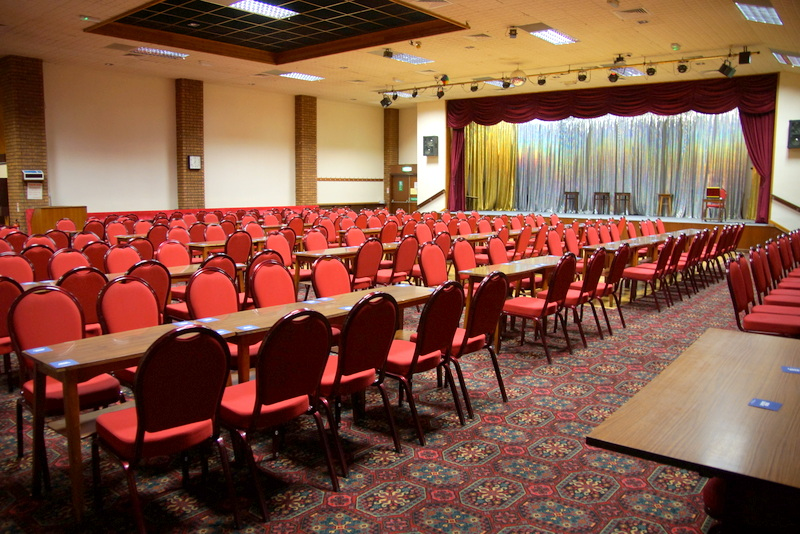 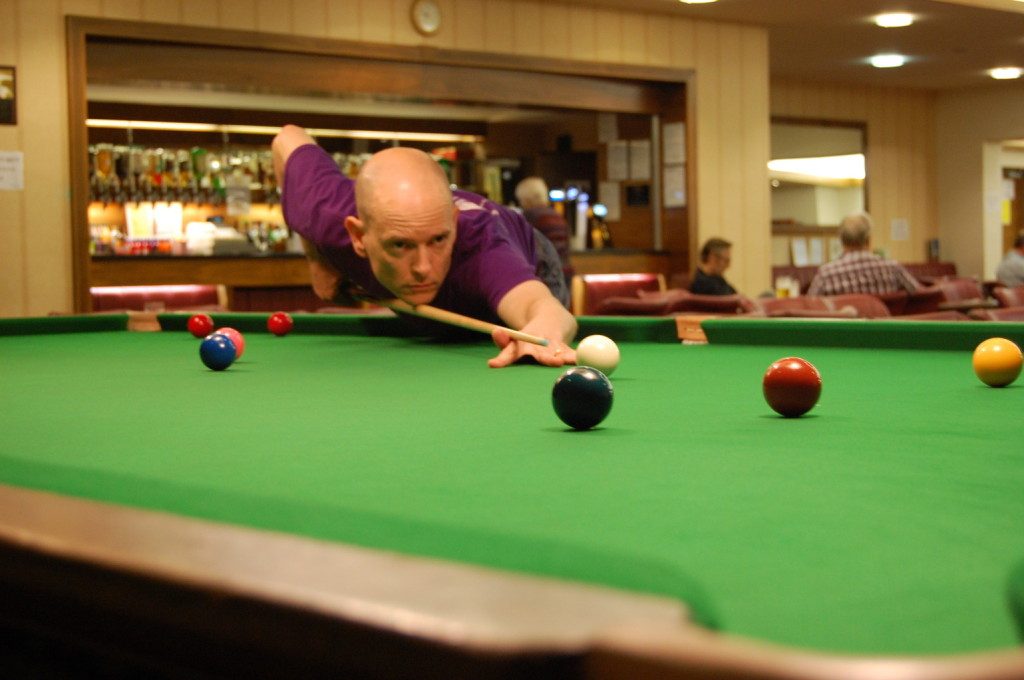 Oakleigh Lodge Social Club is a little gem situated just outside of Nottingham city centre with around 3000 members. It boasts a 300 seater concert room with a fully lit stage. There is a separate bar, serving a variety of drinks and bar food. The club comes furnished with two full size snooker tables and is very proud of it’s snooker team’s acheivements. There are also plans to add a Pool table and set up a team to play in the Local League.

There are regular events and bingo nights throughout the year.Oakleigh Lodge is also home to the Old Basford branch of the ROYAL BRITISH LEGION with a thriving membership that just keeps increasing.The popular RBL Rock and Roll Afternoons and Big Band Tea Dances are the brain child of Old Basford RBL Secretary Terry Goldhawk.

Bingo is a big favourite within the Club with regular cash bingo evenings.

There is a large spacious carpark available on the premises for patrons of the club.

visit the club, bringing a passport size photo, details of name and address plus the £5 membership fee

Leave them in an envelope behind the bar  All done!